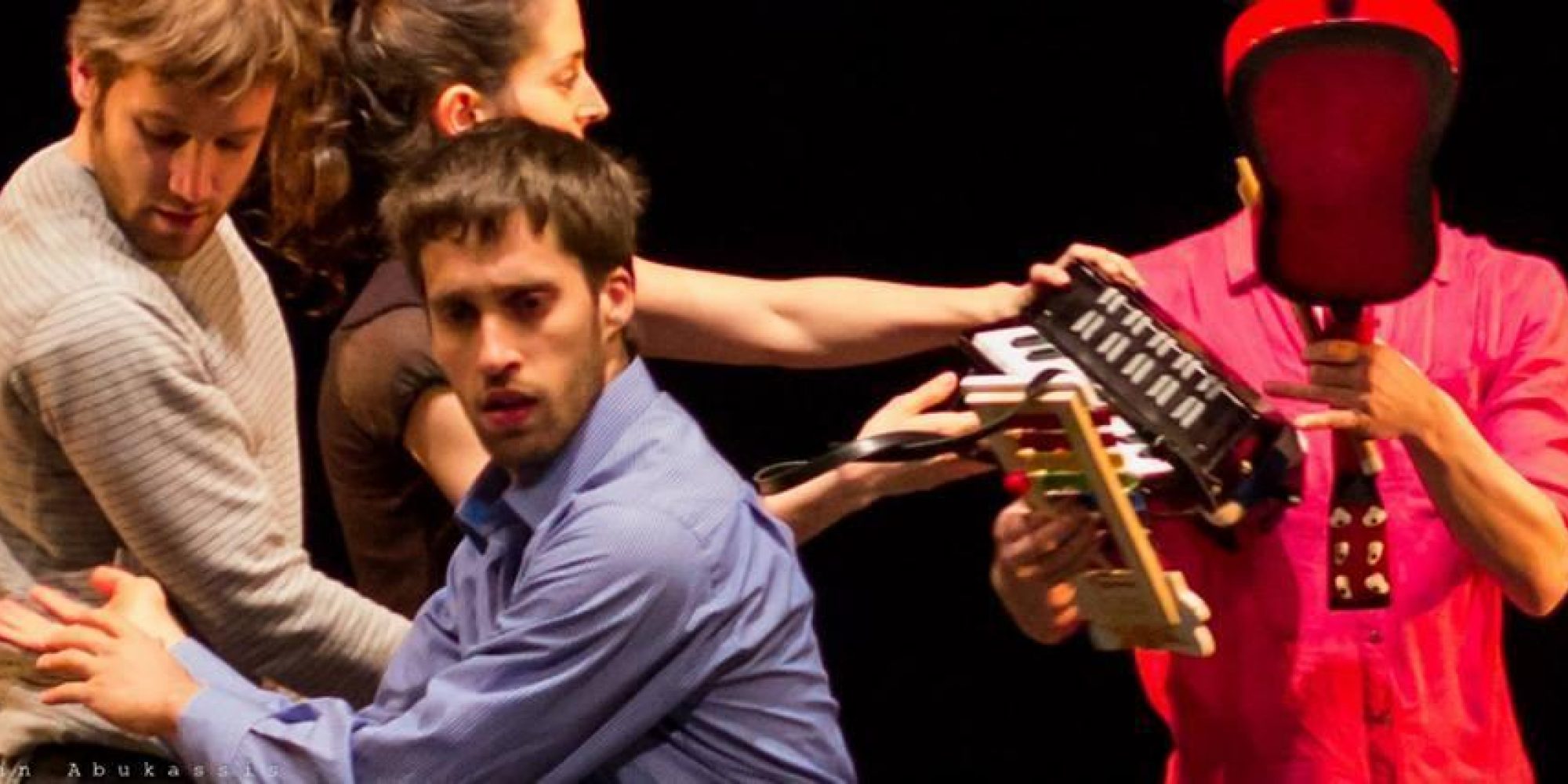 "Like this my nephews can do too" – a collaboration between Daphna Horenczyk and David Gordon, that was initiated and inspired by an original musical piece that carries the same title. It deals with the arrogance of the adult world towards the world of children and puts it into question opposing the continuous desire to return to that period and remain a child forever. This arrogance is a parallel between the world of dance and music - the artistic and "serious" one compared to the popular "light" and electronic in particular. This piece presents the stylistic crisis in a post-modernist era torn between two worlds. One expresses itself in a minimal simplicity and conducted by intuition and emotion, while the other is intellectual and conceptual in its sophistication. 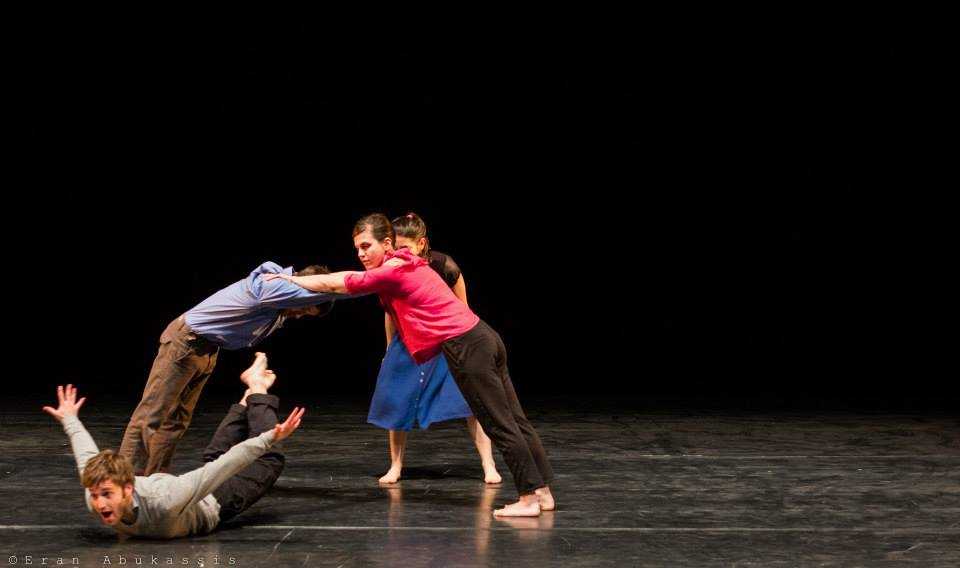 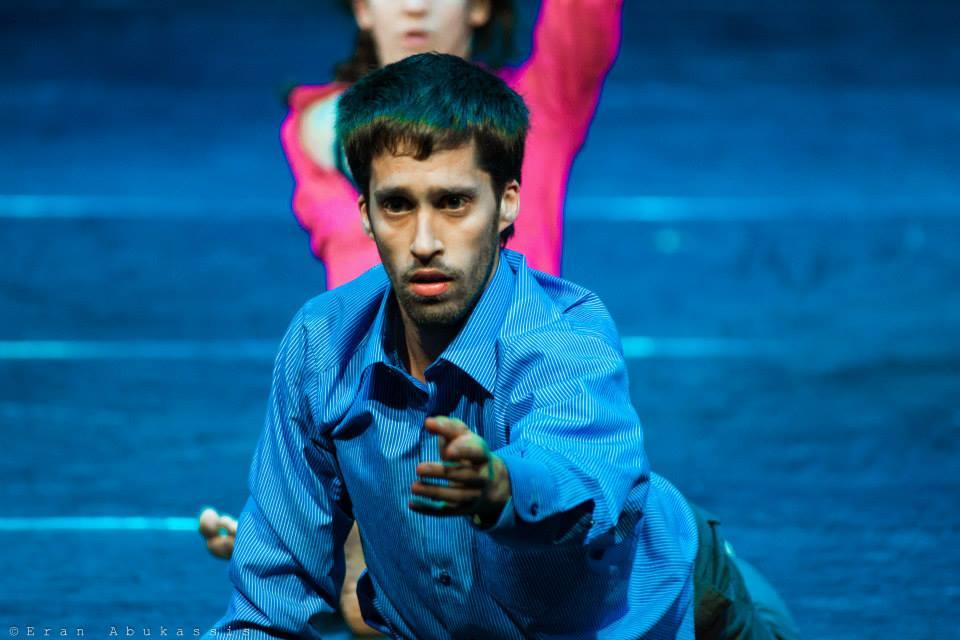