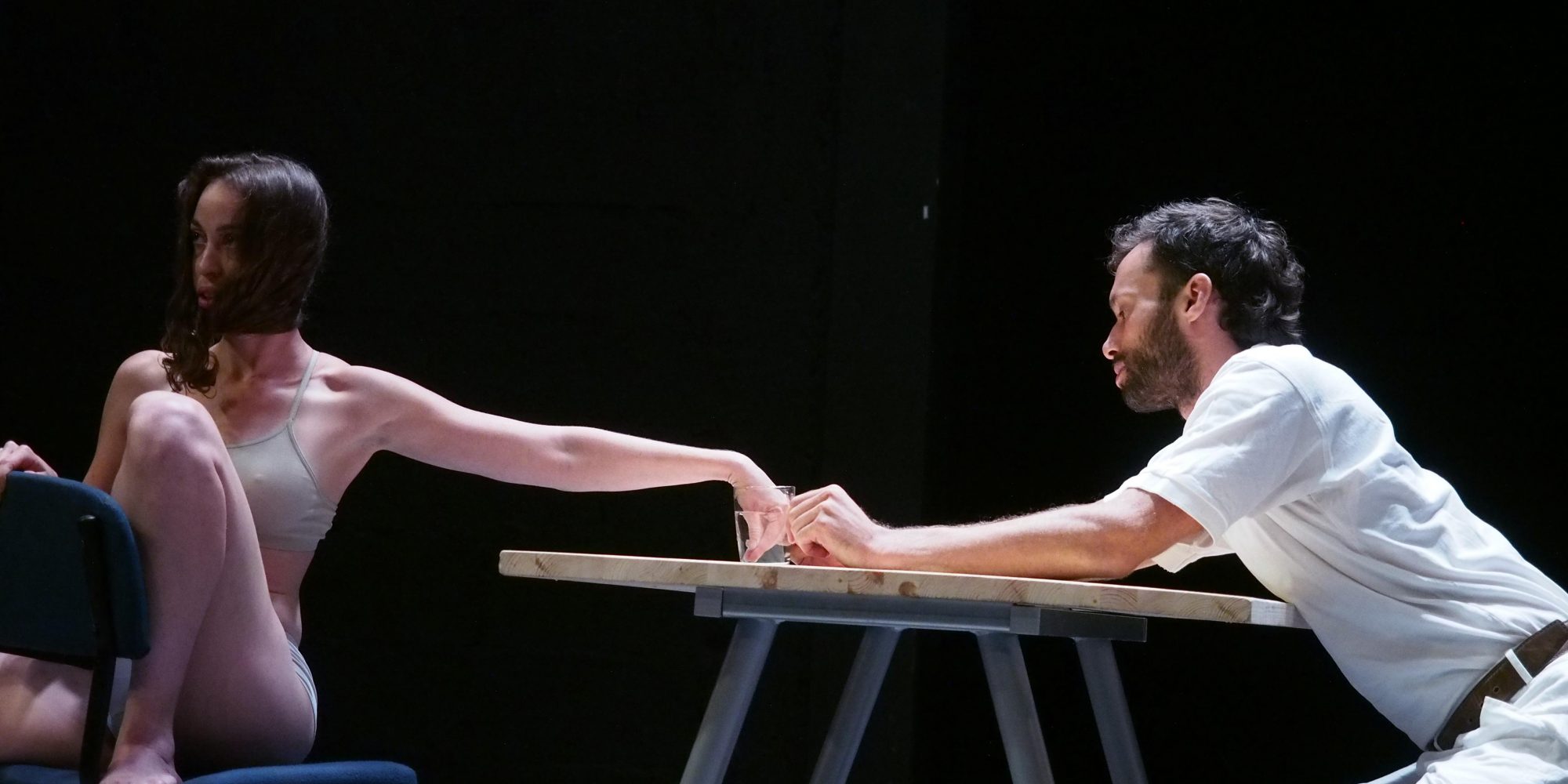 A collaboration between Guy Bernard Reichmann and Daphna Horenczyk that is affected by the works of Jan Svankmajer and focuses on the gap between reason and aesthetics. Ode to SVM is a "Therapoetic" study which presents chronic symptoms that flow into the room and flick their way between Man & Woman, Objects & Viewers. This is an experiment that processes the image habitually until the loss of the habit itself. In a fantastic world in which symptoms roam and blend into one another - A choreography in a space that its definition is obviously, controversial.

Thanks to Edson Zerati, MD, Shira Freedman and Eyal Bromberg 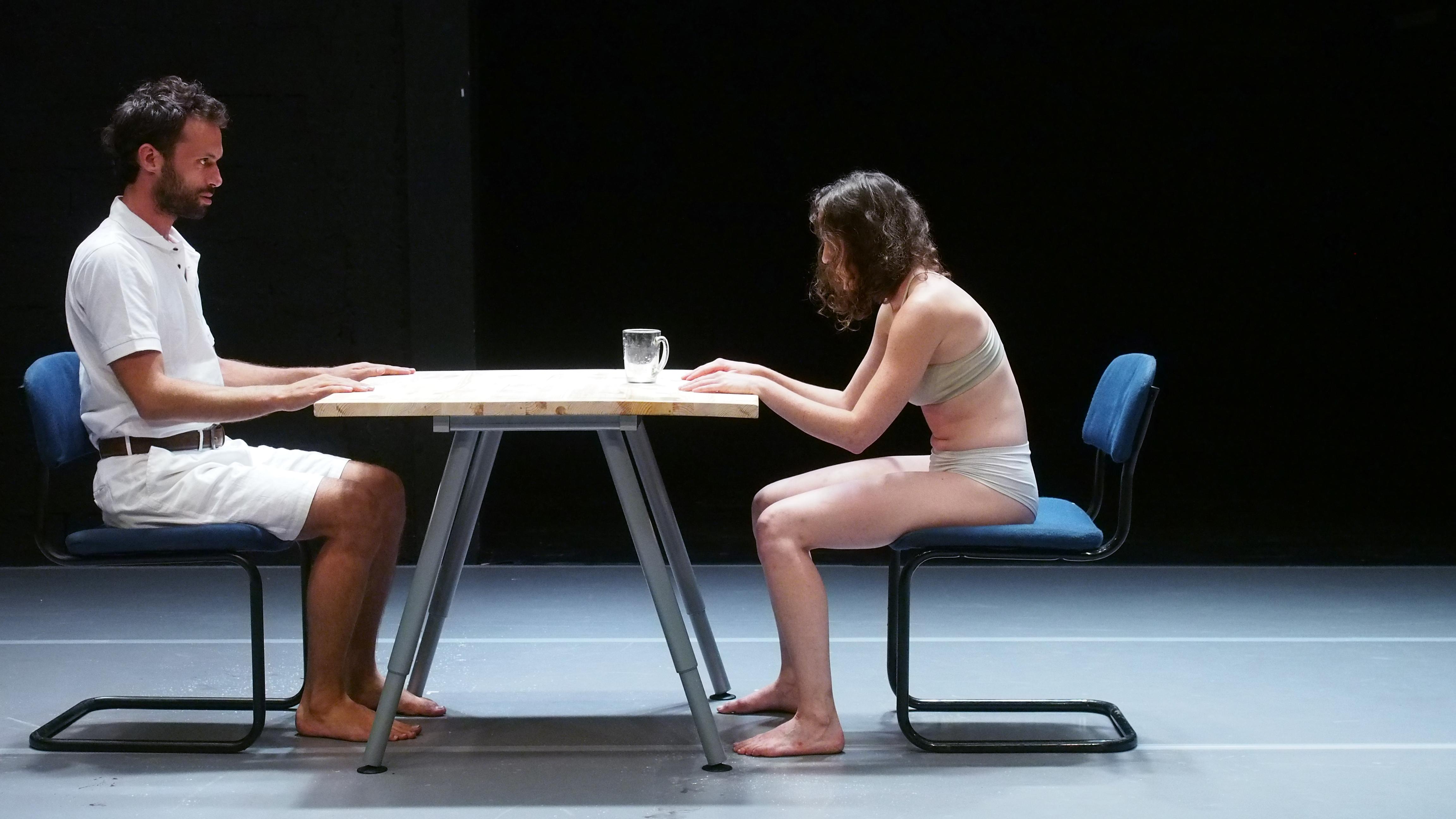 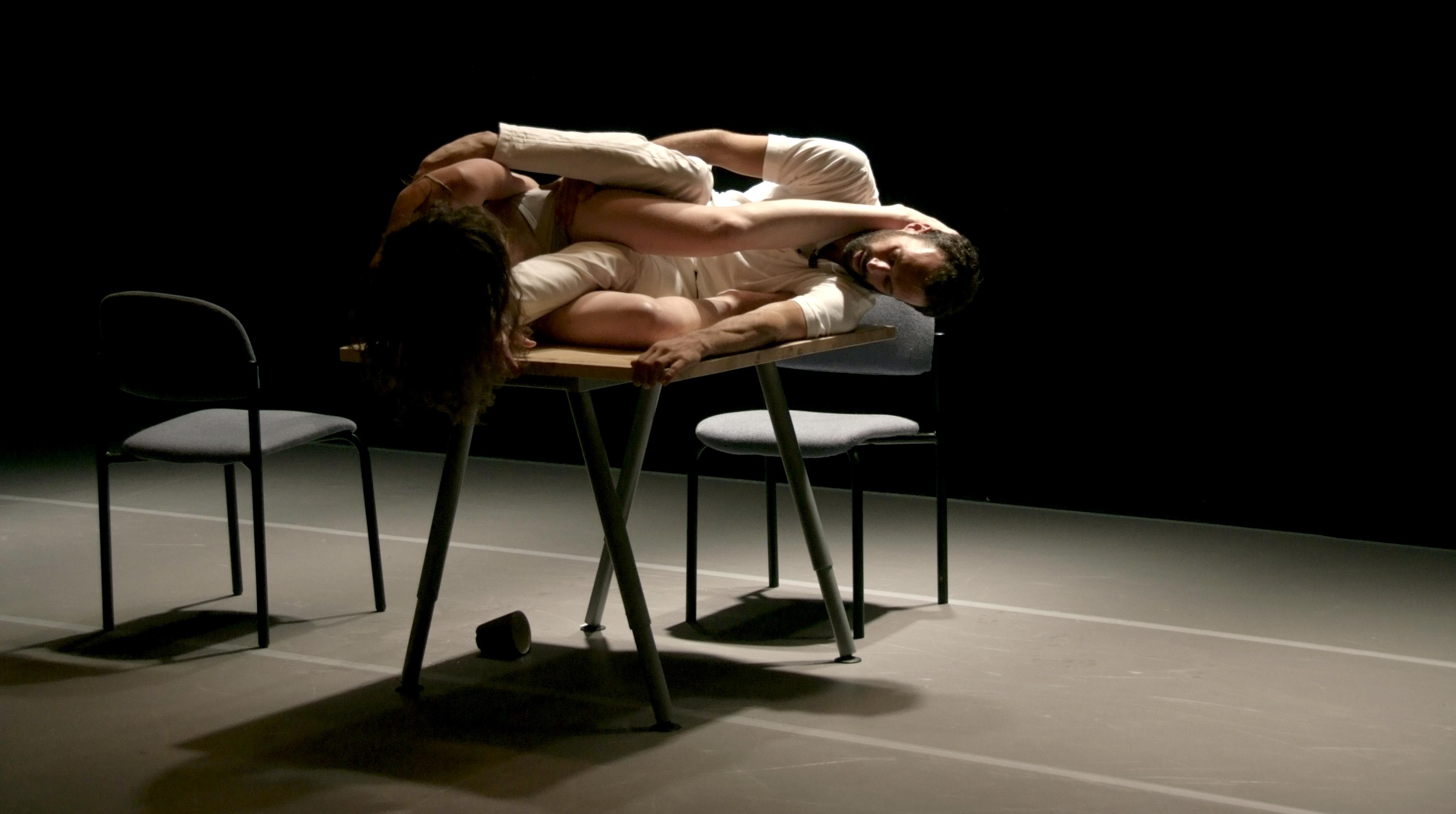 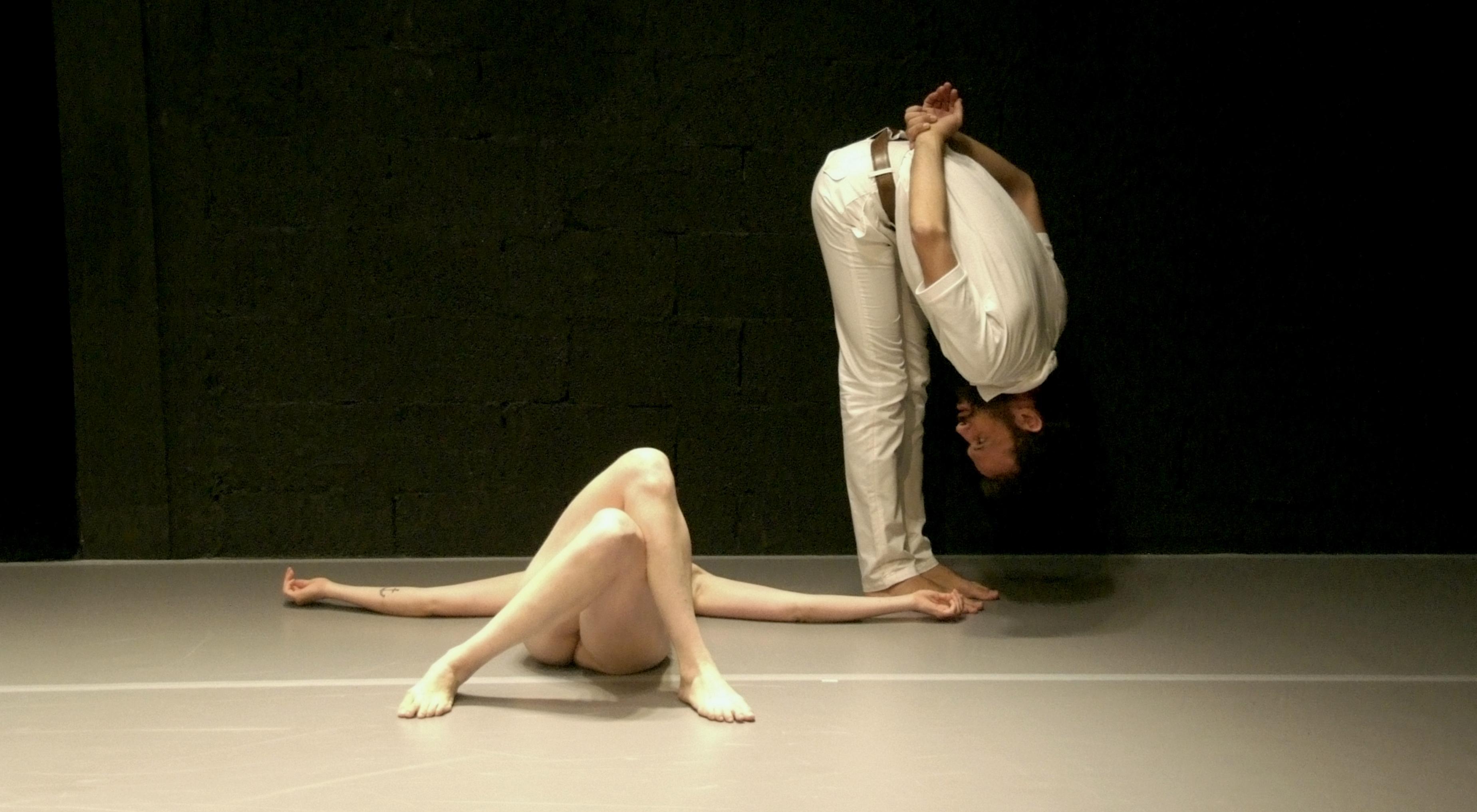 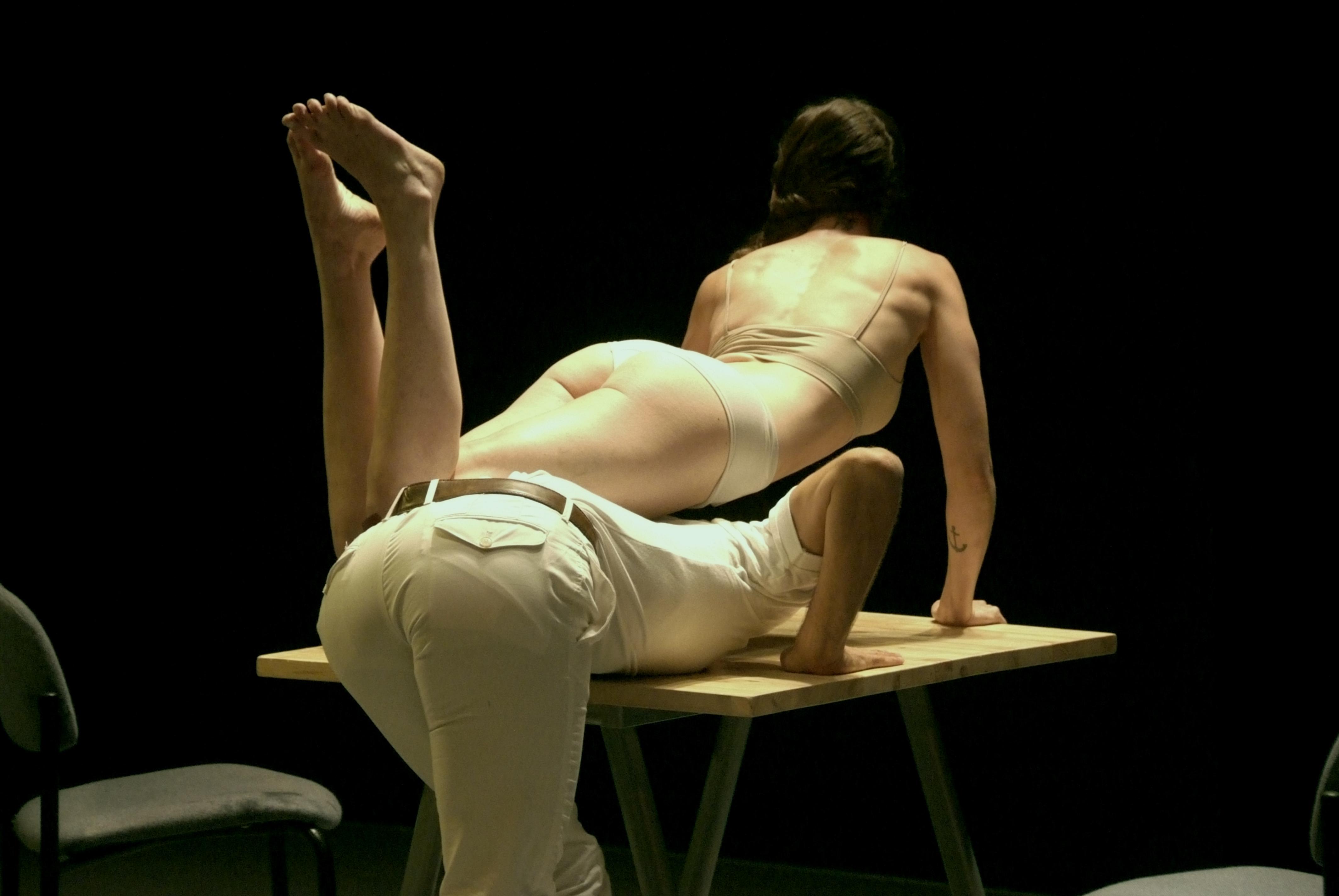 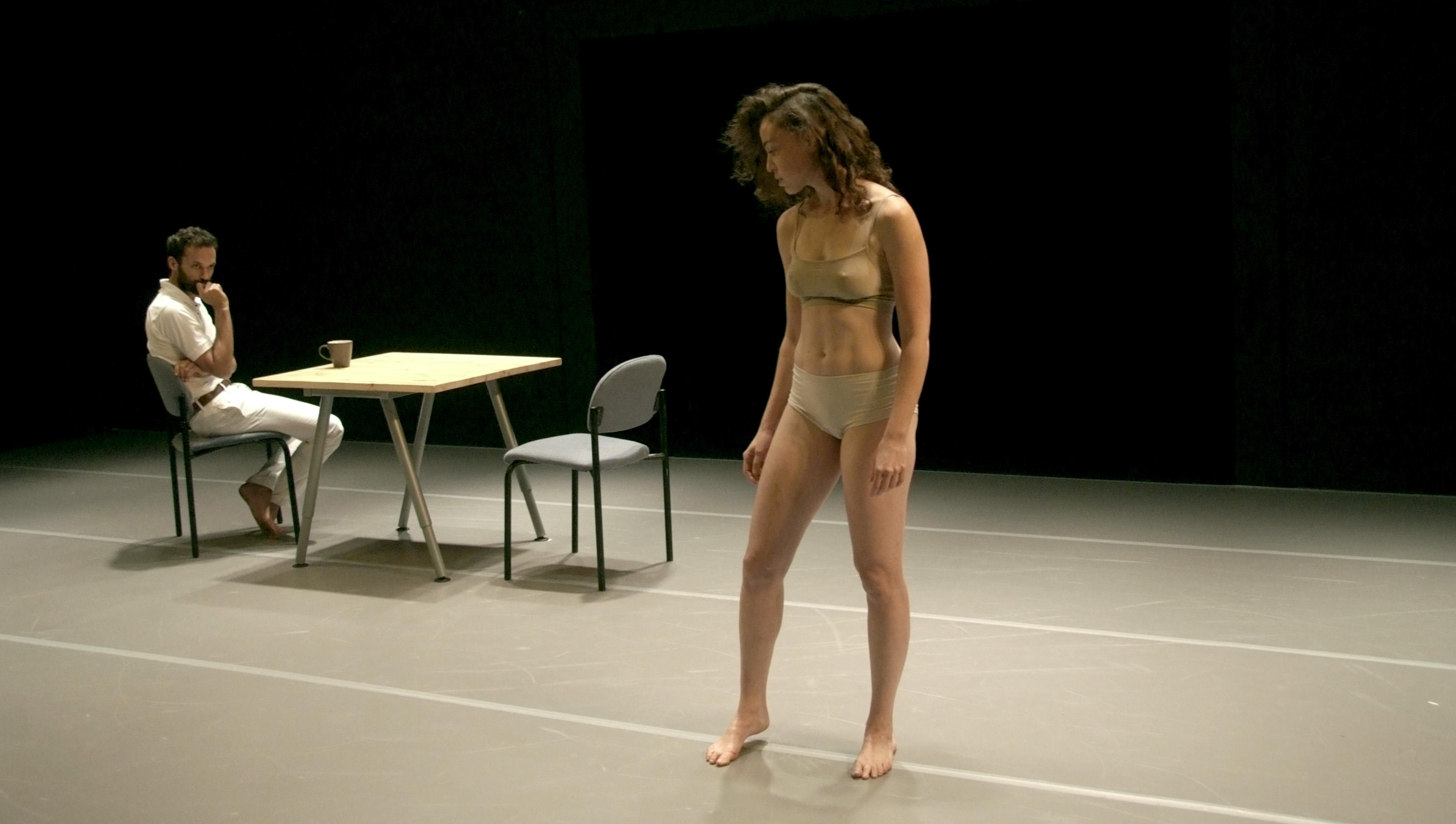